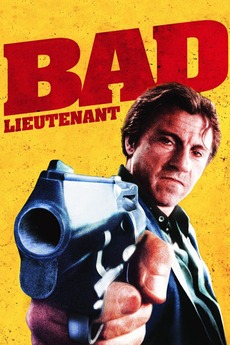 While investigating a young nun's rape, a corrupt New York City police detective, with a serious drug and gambling addiction, tries to change his ways and find forgiveness.