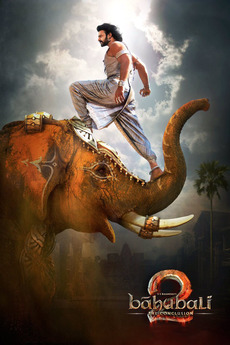 When Mahendra, the son of Bāhubali, learns about his heritage, he begins to look for answers. His story is juxtaposed with past events that unfolded in the Mahishmati Kingdom.