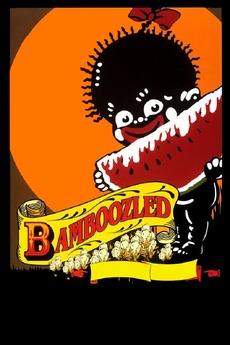 TV producer Pierre Delacroix becomes frustrated when network brass reject his sitcom idea. Hoping to get fired, Delacroix pitches the worst idea he can think of: a 21st century minstrel show. The network not only airs it, but it becomes a smash hit.