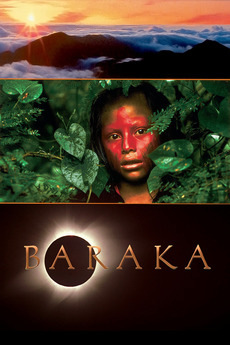 A world beyond words.

A paralysingly beautiful documentary with a global vision—an odyssey through landscape and time—that attempts to capture the essence of life.