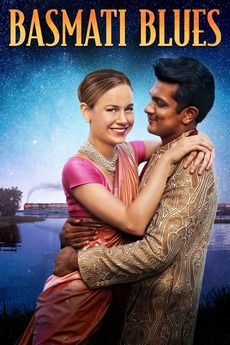 Journey to a place with a rhythm all its own

Linda Watt is a sheltered but brilliant young scientist who is plucked out of her company's lab and sent to India by her CEO to sell "Rice 9," a genetically modified rice she's created. However, unbeknownst to her, the rice will destroy the Indian farmers she thinks she's helping.