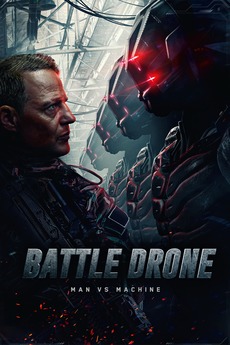 "Expendables" meets the "A-Team" in this full throttle action film, where a group of skilled mercenaries find themselves betrayed by the US government and are forced to fight their way out of an ambush by a new, and lethal team of human droids.

By year: Feature films produced in 2018

Imported list from IMDB. Needs to be sorted out.