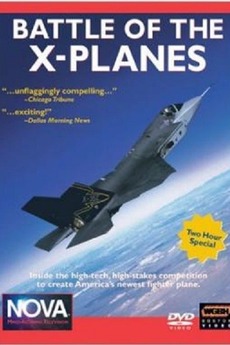 Battle of the X-Planes

From 1996 to 2001, Boeing and Lockheed Martin produced rival designs and prototypes for the Joint Strike Fighter, a stealthy, affordable combat plane intended for the 21st century needs of the U.S. Air Force, Navy, and Marines. In "Battle of the X-Planes," NOVA goes behind the scenes to show the world's newest fighter taking shape, as Boeing and Lockheed Martin compete to win the largest contract in military history.