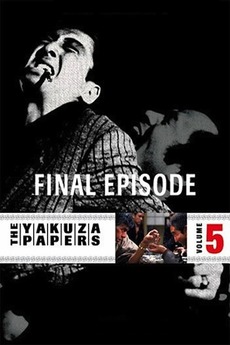 While Hirono is in prison, his rival Takeda turns his own crime organization into a political party, whose two executives stir up new tensions in their thirst for power.