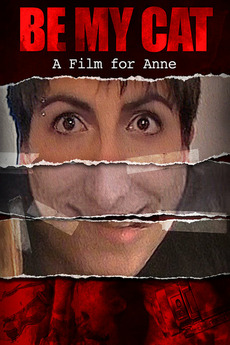 Be My Cat: A Film for Anne
JustWatch

Be My Cat: A Film for Anne

"I will change the world with you, Anne!"

An aspiring Romanian filmmaker obsessed with Hollywood actress Anne Hathaway goes to shocking extremes to convince Anne to star in his upcoming film.

The definitive list of movies that are: 1) Horribly violent or exploitative 2) Emotionally devastating or psychologically torturous 3) Offensive…