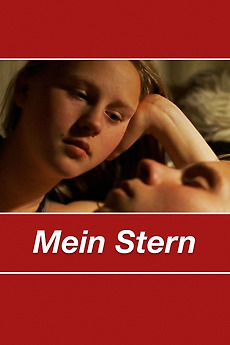 Be My Star
JustWatch

It is about a girl's everyday life at the end of her school days, trying to find a way into society and her own life.

Recommended German films with an artistic approach that hopefully will stand the test of time. From award winners like Haneke…

A list of contemporary coming of age films by women writer-directors about girls/young women.