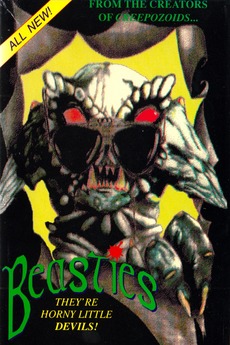 Okay, I've been sitting on this list in an obsessively misguided attempt to make it complete. I realize now that…