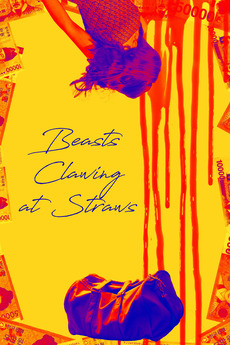 The destinies of hard-luck lowlifes slowly converge and come crashing down: Jung-man barely gets by working at a sauna and taking care of his sick mother until he finds a bag full of cash in the locker room; Tae-young is in trouble after his girlfriend runs away with the money he borrowed from a loan shark. Soon, a dead body mysteriously turns up; Mi-ran, caught between her husband’s violence and a dead-end job as a bar hostess, she finds a young lover, Jin-tae who offers to kill her husband… And now their dog-eat-dog game starts.