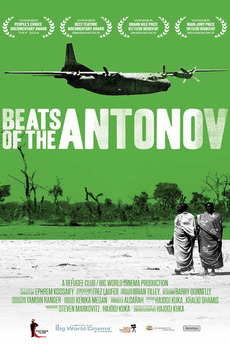 Beats of the Antonov

The story of the people of the Blue Nile and Nuba Mountains in Sudan, showing how they deal with civil war. Traditionally music has always been part of daily life in these areas, but now, it has a new role in a society challenge by war.