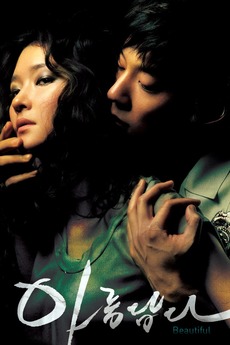 Eun-young is a woman cursed with great beauty. Wherever she goes, she gets unwanted admiration from men and jealousy from women. One day, one of her stalking admirer invades her place.