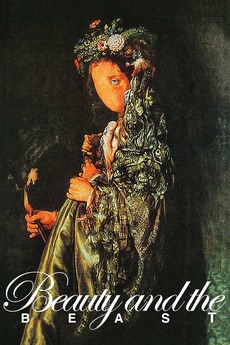 Julie, the youngest daughter of a bankrupt merchant, sacrifices her life in order to save her father. She goes to an enchanted castle in the woods and meets Netvor, a bird-like monster. As Netvor begins to fall in love with Julie, he must suppress his beastly urge to kill her.