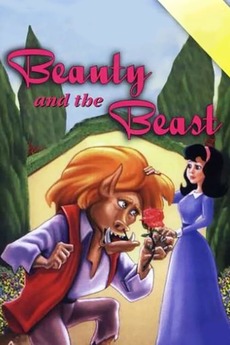 Beauty and the Beast
JustWatch

The magical story of a beautiful young girl named Beauty, whose family were at one time wealthy merchants and how through great family misfortune and drama she finds herself living in a palace, with a grotesque beast. During our tale, Beauty is visited by a kind fairy, but only in her dreams. Eventually Beauty breaks the spell which traps the beast and finds true love in the arms of a handsome Prince.

When You Wish Upon A Star - Fairy Tales in Film

I love fairy tales, they're in every culture and history and now, they're apart of my favourite medium, film.