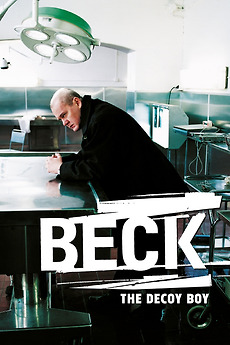 A man working at a garbage incinerator discovers the body of a dead man burned to ashes in the oven. Police detective Martin Beck handles the case. All he knows is that a brutal murder has happened. But he does not know when or where. He has no body, motive or a crime scene, not a single trace. All he has is some teeth and a mysterious Internet address...