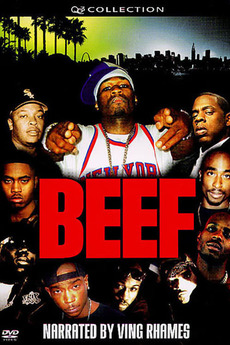 A documentary on the evolution of MC battles from verbal one-upmanship to street warfare.