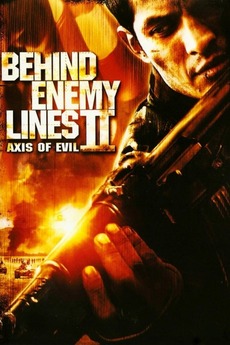 The fate of the world hangs in the balance in this explosive action-thriller.

Navy SEALS, headed by Lt. Bobby James, are dispatched to North Korea on a covert mission, all in an effort to take out a missile site...