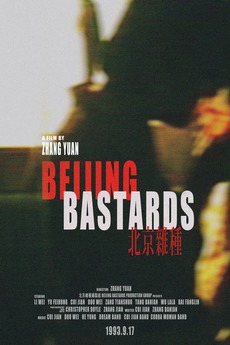 A rock musician looks for his girl-friend who left while pregnant, trying to decide whether to keep the baby.