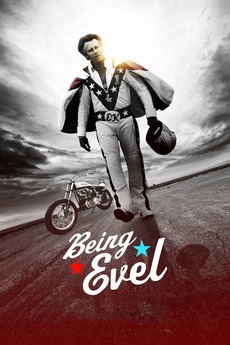 Risk everything. Regret nothing.

In the history of sports, few names are more recognizable than that of Evel Knievel. Long after the man hung up his famous white leather jumpsuit and rode his Harley into the sunset, his name is still synonymous with the death-defying lifestyle he led. Notoriously brash, bold, and daring, Knievel stared death in the face from the seat of his motorcycle, but few know the larger-than-life story of the boy from Butte, Montana.