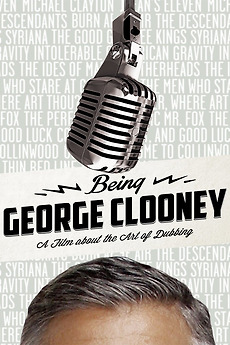 A documentary that delves into the creative, often humorous world of audio dubbing a Hollywood motion picture for the international market.