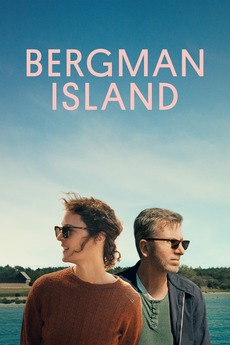 An English-German filmmaking couple retreat to Fårö for the summer to each write screenplays for their upcoming films in an act of pilgrimage to the place that inspired Ingmar Bergman. As the summer and their screenplays advance, the lines between reality and fiction start to blur against the backdrop of the Island's wild landscape.