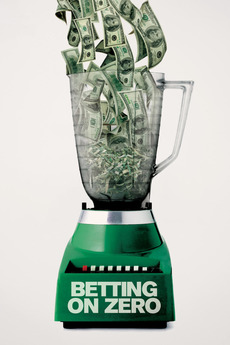 Controversial hedge fund titan Bill Ackman is on a crusade to expose global nutritional giant Herbalife as the largest pyramid scheme in history while Herbalife execs claim Ackman is a market manipulator out to bankrupt them and make a killing off his billion dollar short.

tell me what I'm missing in the comments

(also i stopped star rating docs a few years ago, so take…

Films to watch to broaden understanding of economy, finance and business.

documentaries that impacted me