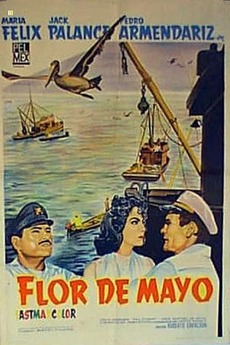 Beyond All Limits
JustWatch

This typical Mexican melodrama is set in a coastal fishing village where a wealthy fisherman (Pedro Armendariz) lives with his wife (Maria Felix) and young son (Juanito Musquiz). Their lives are turned upside down when an American of dubious morality (Jack Palance) comes into town. The American and the fisherman's wife had been lovers years and years ago -- and now the fisherman begins to suspect that the son he always thought was his, is really the offspring of this foreign intruder.

Movies Are A Mother To Me • Mommies, Mamas and Mummies boxd.it/2vmii