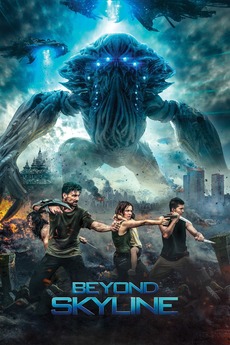 Detective Mark Corley storms his way onto an alien spaceship to rescue his estranged son. When the ship crashes in Southeast Asia, he forges an alliance with a band of survivors to take back the planet once and for all.

cool 3D world: the cinema of the impossible