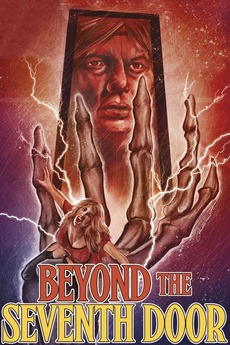 Beyond the Seventh Door

In order to reach it one needs seven lives...To find out what's behind it one has to die!

Boris, an ex-con thief, is persuaded by his girlfriend to pull one last heist, breaking into her paraplegic, millionaire boss' sprawling, castle-like mansion. But once inside, they become trapped in a maze-like series of escape rooms which must be solved in order to stay alive.