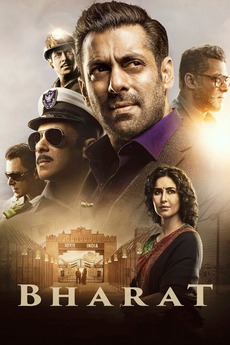 At the cusp of India's birth as an Independent nation, a family makes an arduous journey to freedom at a cost. A young boy Bharat, makes a promise to his Father that he will keep his family together no matter what.

This is a list of films set, at least, partially or fully in the 1970s. Not films filmed in the…

Here is an ever growing list of Indian Cinema I've watched, good or bad (Though I find most of them…

This is a list of films set, at least, partially or fully in the 1960s. Not films filmed in the…