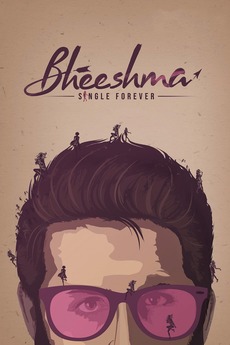 Bheeshma Prasad, a simple meme creator has his life turned around when he wages a war against a powerful agro company that creates harmful chemicals to increase the crop yield and make more money.

"after high school, before college” and coronavirus.

Never going to get time like this again, so I’m doing what I love and catching up on movies. Also,…

According to my personal preference. Movies included are theatrical, VOD and streaming.