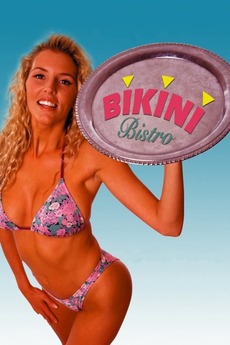 Judy is having trouble drumming up business for her vegetarian restaurant, and the landlord gives her four days to pay off the mortgage. Judy calls up her friend Marilyn Chambers for help, and together they transform the restaurant into the Bikini Bistro, replete with scantily clad waitresses. Soon business is booming and the women are falling in lust, but the bartender is skimming the till and the landlord's deadline is looming. Can the restaurant be saved?