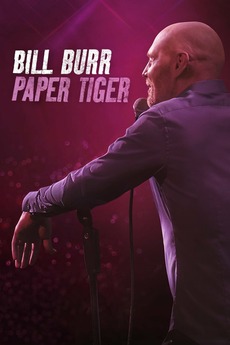 I’ve spent days making this list, years collecting it. It’s almost impossible to have a physical Blu-ray/DVD collection where I live,…

All Comedy Specials I’ve watched.. Ranked them based on which are funnier in my opinion.. I’m always looking for new…

Soap2Day (not all titles, but some actual films)

I suggest that they would go on for me to search for new stuff, but this list isn’t just for…

Being Australian, I am generally unfamiliar with many of the Netflix stand up comedians, except for a dozen or so…

Every movie I have seen in 2021 for the first time. Read the notes for a quick sentence of my…