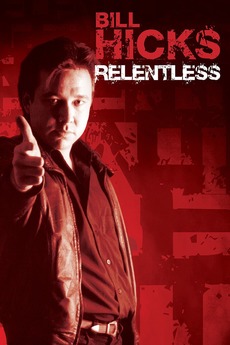 Stop smoking! You get your sense of smell back. I live in New York. Why do I want it back?

Bill Hicks tells us how he feels about non-smokers, blow-jobs, religion, war and peace, drugs and music.

Stand Up To Watch

There's some great films hidden away in Amazon Prime but they sure don't make them easy to find! Links in…

Holy shit, I own all of these?