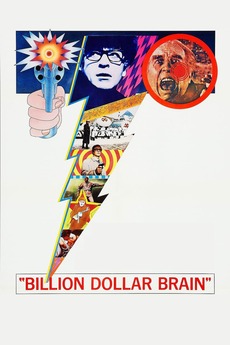 A former British spy stumbles into in a plot to overthrow Communism with the help of a supercomputer. But who is working for whom?