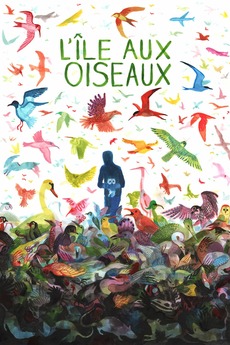 After a long period of isolation, Antonin rediscovers the world in a bird shelter where, rocked by the noise of planes, troubled souls are saved just as much as the birds.