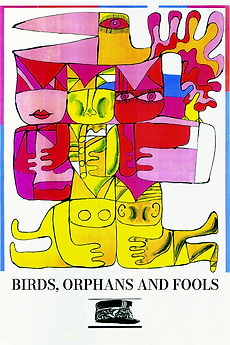 In the aftermath of war, two men and a woman begin acting more like children than adults, leading to tragedy.