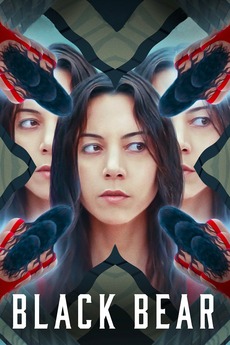 At a remote lake house in the Adirondack Mountains, a couple entertains an out-of-town guest looking for inspiration in her filmmaking. The group quickly falls into a calculated game of desire, manipulation, and jealousy, unaware of how dangerously intertwined their lives will soon become.

Titles designed by yours truly

A complete-ish list of feature films for which I designed the opening titles.