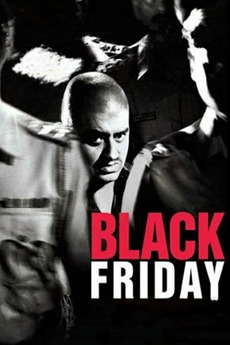 The shocking truth behind the '93 Bombay blasts

Bombs tear through Bombay, wreaking havoc and polarising the citizens. With perpetrators at large, the state launches a massive drive to unmask the truth behind these events.

The 100 highest-rated Indian narrative feature films on Letterboxd. Gangs of Wasseypur has been counted as one film.