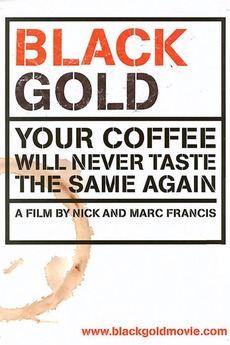 An in-depth look at the world of coffee and global trade.

Oro negro, Black Gold Wake Up And Smell The Coffee

Feasts for Eyes, Foods for Thought

Documentaries that look at food: its history, its production, its effects, and the politics surrounding it all.

Every film ever nominated a British Independent Film Awards.

20 years in the making; this is my film collection*. 99% physical media and still growing daily. *excludes a couple…

ongoing list of documentaries about food, cooking or eating I have watched, reated and commented