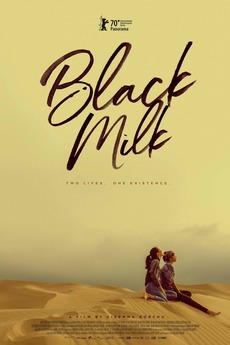 A young woman is searching for her roots and discovers an idiosyncratic, radical sensuality that not only transgresses Mongolian conventions but also those of the supposedly more liberal West.

I'm honestly surprised that I've seen this much.

In order from best to worst. This will be expanded on over time. The ratings and rankings can also vary…

Movies that are set in Mongolia or are significantly related to Mongolia either through their subject matter or cast members.…