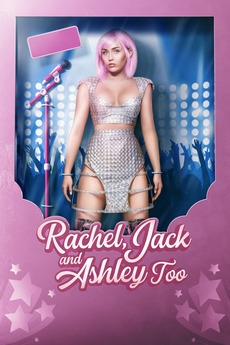 A lonely teenager yearns to connect with her favorite pop star - whose charmed existence isn't quite as rosy it appears...