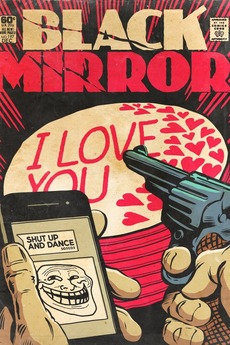 Black Mirror: Shut Up and Dance

When withdrawn Kenny stumbles headlong into an online trap, he is quickly forced into an uneasy alliance with shifty Hector, both at the mercy of persons unknown.

completely subjective !! I’m sure people have very different rankings but these are just by what I like the most…

movies where either a character who’s an abuser dies, the actor playing the character is an abuser and dies, or…