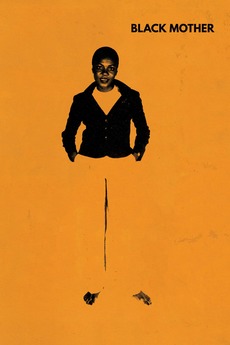 Part film, part baptism, in BLACK MOTHER director Khalik Allah brings us on a spiritual journey through Jamaica. Soaking up its bustling metropolises and tranquil countryside, Allah introduces us to a succession of vividly rendered souls who call this island home. Their candid testimonies create a polyphonic symphony, set against a visual prayer of indelible portraiture. Thoroughly immersed between the sacred and profane, BLACK MOTHER channels rebellion and reverence into a deeply personal ode informed by Jamaica’s turbulent history but existing in the urgent present.

Everything on the brand new Criterion Channel Streaming service. (As of 03/06/20) Sort list by last added for latest additions…