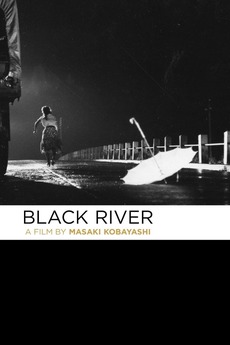 The story follows a university student who moves into an apartment building and becomes involved with a waitress. The landlord then attempts to evict the tenants and sell the building through illicit means.