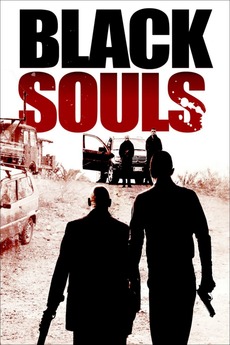 There's only one way to end bad blood

A former narcotics smuggler, now living peaceably in the Calabrian hills, is drawn back into his family’s drug-trade dynasty by his impetuous teenage son.