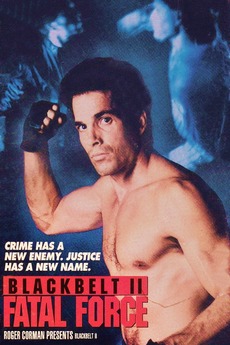 Brad Spyder flies to Hawaii to uncover a web of bribery, betrayal and lies and when Spyder finds his partner dead, a cat and mouse game between killer and cop begins.

If you see anything that…

A list of somewhat unknown 80s to 90s straight to video films, genre-wise set in the realms of martial arts…

A vast list of things to perhaps watch one day.

Churning em out like there's no tomorrow, undisputed king of the b-picture Roger Corman has produced over 400 films since…