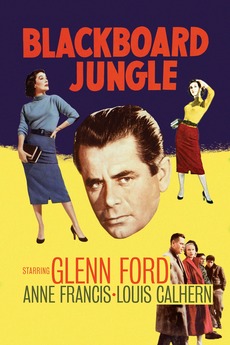 Richard Dadier is a teacher at North Manual High School, an inner-city school where many of the pupils frequently engage in anti-social behavior. Dadier makes various attempts to engage the students' interest in education, challenging both the school staff and the pupils. He is subjected to violence as well as duplicitous schemes.