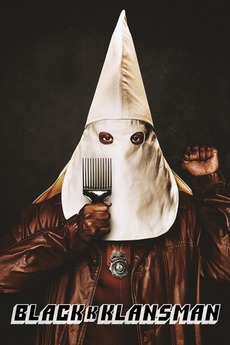 Geoguessr on LB: The First Map

So this is a way to play Geoguessr with films! For anyone who doesn't know, Geoguessr is a game where…