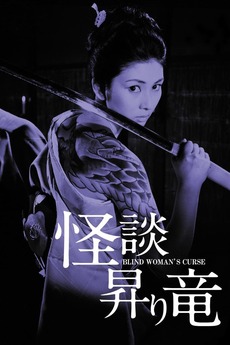 Akemi is a dragon tattooed leader of the Tachibana Yakuza clan. In a duel with a rival gang Akemi slashes the eyes of an opponent and a black cat appears, to lap the blood from the gushing wound. The cat along with the eye-victim go on to pursue Akemi’s gang in revenge, leaving a trail of dead Yakuza girls, their dragon tattoos skinned from their bodies.