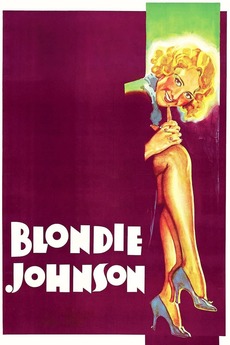 LOVE made her beautiful... WANT made her daring... MEN made her ruthless!

A Depression-downtrodden waif uses her brains instead of her body to rise from tyro con artist to crime boss.

Literally all the Film noir and noirish movies in chronological order

sort of a watchlist, i suppose. and yes i know i could just reblog them anyways but what if they…

The Criterion Channel: Films That Have Streamed in Past Limited Engagements

These films streamed on the Criterion Channel for a limited time and then left the service. It doesn't include the…