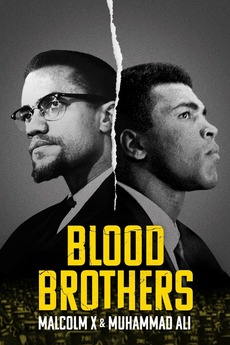 From a chance meeting to a tragic fallout, Malcolm X and Muhammad Ali's extraordinary bond cracks under the weight of distrust and shifting ideals.